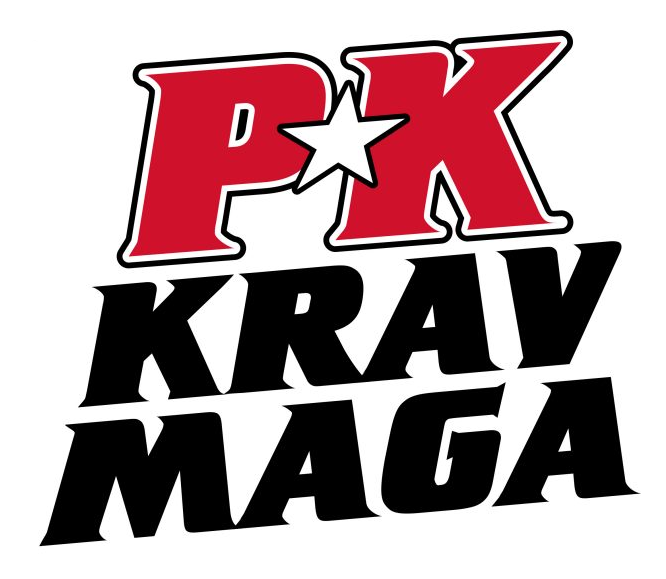 is the official hand-to-hand combat system for the Israeli Defense Forces. It is one of the most preferred systems for the U.S. military and law enforcement personnel. Krav Maga is not a traditional martial art. No katas. No rituals. No nonsense. Based on simple principles and instinctive movements, this reality-system is designed to teach real self defense in the shortest amount of time possible. Students of Krav Maga will learn how to defend against common chokes, grabs, and bearhugs, as well as, guns, knives, and sticks. Krav Maga also teaches people to function during the stress and shock of a sudden, violent encounter. Krav Maga is a system that has been tested on the battlefields and the streets and thrives on its success of making people safer.

Krav Maga emphasizes the use of a few general principles:

The above listed principles are accomplished by using a variety of aggressive striking techniques that include punches, headbutts, low-line kicks, elbows, and knees. Krav Maga also emphasizes the use of biting, eye-gouging, and the use of improvised weapons to escape danger. The eclectic system of Krav Maga only employs one rule:”Don’t get hurt!” Krav Maga accomplishes this rule by using extremely efficient and brutal counter-attacks so that the practitioner can escape danger. Krav Maga students train to protect themselves by using these brutal counter-attacks in drills designed to simulate real life situations and scenarios. By incorporating these drills into its’ training, Krav Maga classes prepare students to face a violent encounter by reacting in an aggressive manner to the attack. The methodology of training allows students to receive an aerobic and anaerobic workout. Krav Maga is one of the few systems taught that allows people to get into better shape while learning to defend themselves at the same time. 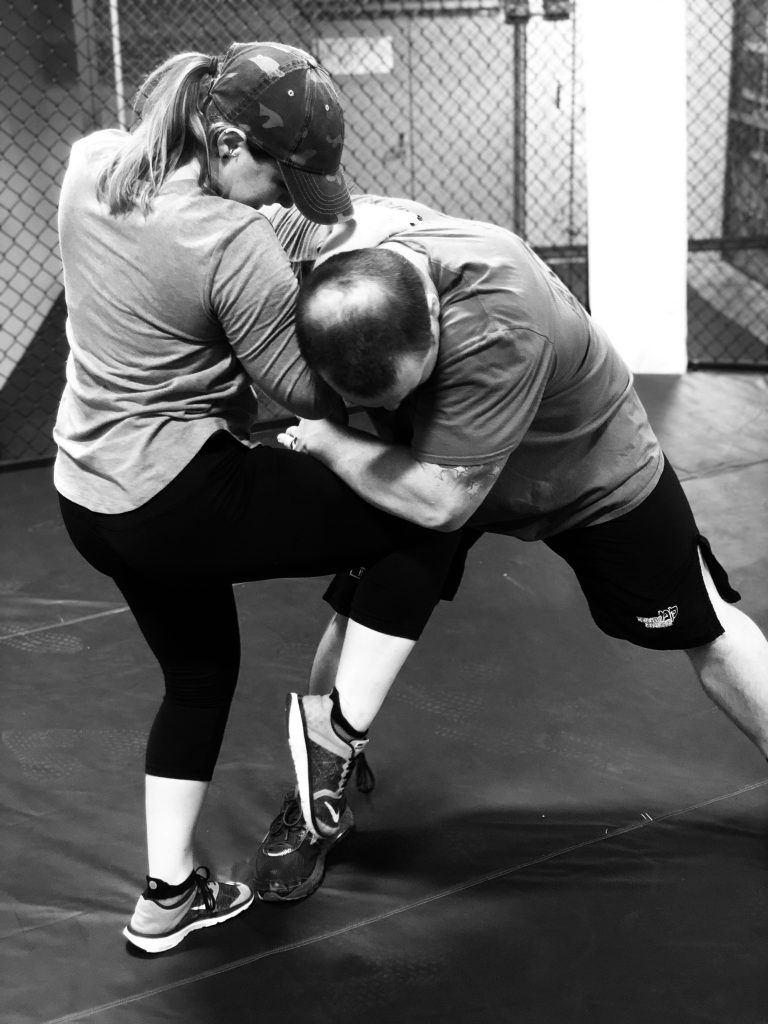 Interested in trying a class? Click here to fill out a Guest Application and try a week for free!